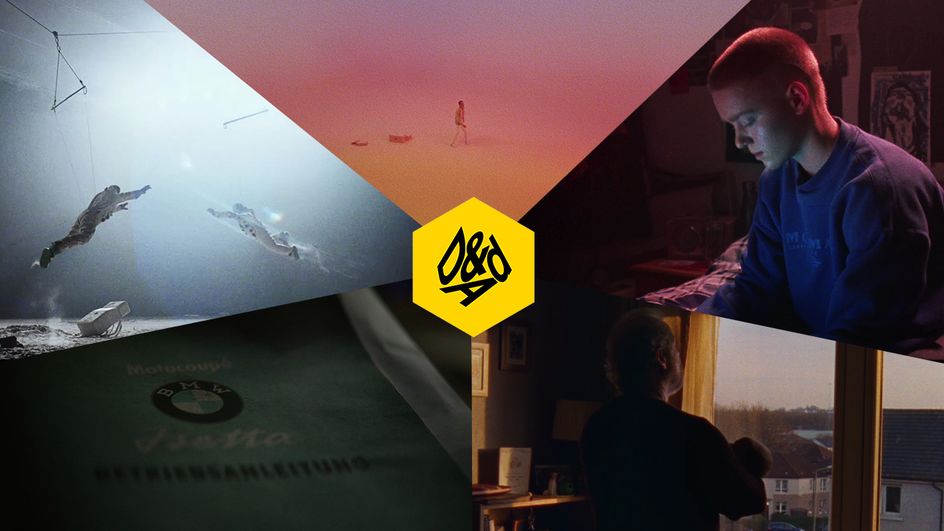 Congratulations to Billy Mead, Ellie Johnson and Iain Whitewright for collecting an astonishing ten D&AD pencils between them, across commercials and music videos. See results below, fantastic news for everyone involved!